The day has finally come! Today is the online debut for my short film 'Relaxatron 5000'.

This is the 1st film to come out of my Bad Studio, my animation company with Tim Unsworth, which looking at the lack of blog posts on my site took up a huge chuck of my time last year... but in all the right ways I must add.

What started off as a silly animated 'gag' film, made solely for Hamburg Int. Short Film Festival's ’Three Minute Quickie' competition, ended up being a very successful film on the festival circuit. It even won the 'Click For Flicks' award at the Clermont-Ferrand International Short Film Festival. If that wasn't enough, it's also represented by ARTE for TV rights in Germany and France and the wonderful folks at the Kurz Film Agency in Hamburg. Sometimes its easy to forget that not all films we make have to be serious and full of big character arcs. Sometimes simple and funny is OK! It's been a real joy these past couple of years witnessing how much our silly little film makes audiences chuckle. There's got to be something said for that hey, when most of the time life can seem pretty grim in a world with Brexit and Trump. 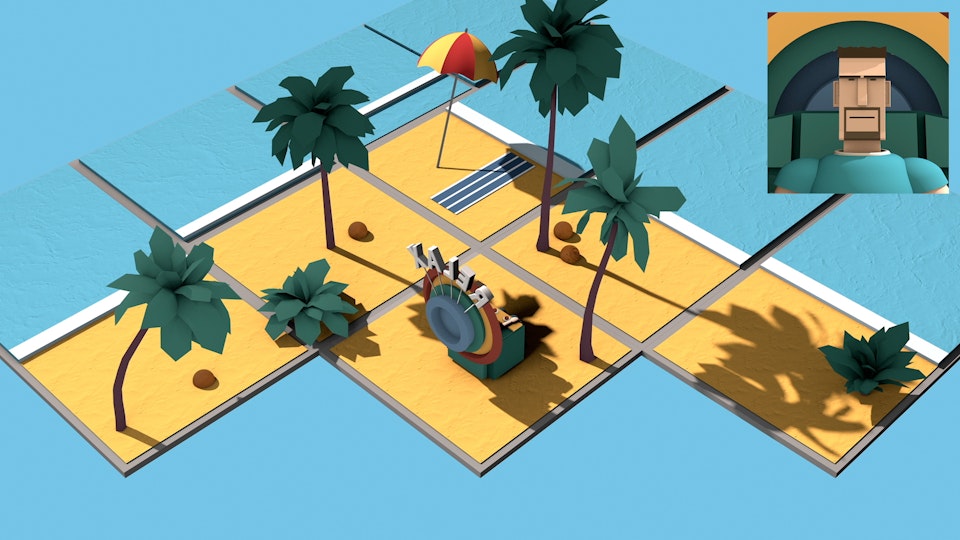